The most prosperous country in the Mekong region, Thailand also has the longest-standing land policy and practices, including an uninterrupted tradition of private land ownership. The Land Code Promulgating Act was issued in 1954 and was most recently amended in 2008. This legal framework has remained essentially stable through a succession of varying political regimes, while the status of land has changed dramatically. In 1961, Thailand had 53 percent forest cover; by 2006, that had shrunk to 25 percent. Agricultural land expanded rapidly through forest clearance, then decreased through conversion to urban or commercial uses. In recent years, agricultural land has recovered, and now 43 percent of the country’s total area is used for farming.Forest cover has since seen an increase, to 32 percent in 2017. Increased population, the liberalization of land markets, and the growth of agribusinesses are among the factors affecting land ownership; there is a growing number of landless or land-poor farmers. Yet, smallholders persist, alongside continuing land ownership inequality.

Thailand‘s land administration system is viewed as an efficient and transparent model for other countries. Multiple government ministries and agencies are involved, each authorized by different laws and with separate mandates. Responsibility for agricultural and residential land management, including titling and registration, rests with the Department of Lands of the Ministry of Interior, which operates through a system of provincial and district land offices. Most administrative procedures can be completed in less than a day, and land registration costs around 1 percent of the property’s value.

The National Land Allocation Committee that is established in the Land Code is now chaired by the Minister of Natural Resources and Environment (MONRE). Formed in 2002, MONRE is responsible for water and forest management, among other areas. Among MONRE agencies, the Royal Forest Department (RFD) has historically been a powerful actor managing national forest reserves and protected areas. The Ministry of Agriculture and Cooperatives includes the Agricultural Land Reform Office and Land Development Department, which are responsible for allocating land to farmers and land-use classification, respectively. 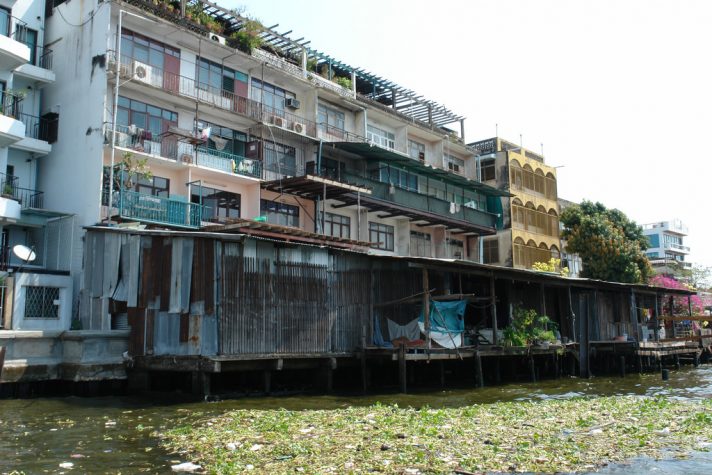 The 1954 Land Code establishes a division between private property, which is legally protected by land titles, and state land, which includes all land “over which no one has possessory rights”. State land may be given as concessions, rented or leased by the government; separate provisions pertain to mining and forestry. Alone in Southeast Asia, Thai law allows foreign investors to own land, under particular restrictions and at lower amounts than Thai citizens. Among other relevant pieces of legislation are the 1975 Agricultural Land Reform Act, 1983 Land Development Act, and 2004 Land Readjustment Act. In 2007, Thailand passed a Community Forest Bill after more than 15 years of consultations between the RFD and civil society groups. However, in 2009 the Constitutional Court ruled that the 1961 National Park Act took precedence, and the Community Forest Bill never became law. The MONRE minister noted that many other land allocation schemes have failed, as land fell into the hands of landlords.

According to the interim Constitution promulgated by the military government that took power in 2014, the ruling National Council for Peace and Order “shall have power to order, restrain, or perform any act, whether such act has legislative, executive, or judicial force.” This includes amending or reversing existing laws or procedures, including those concerning land. For instance, in May 2015, Prime Minister General Prayut Chan-o-cha issued Order No. 17/2015 to declare five special economic zones (SEZs) resulting in expropriation of land. In order to narrow disparities in land access, the government plans to allocate 195,000 rai (31,200 ha) of state land in 47 provinces to over 43,000 landless families; the land will be managed by cooperatives, not privately owned.

A number of other laws relevant to land have been made since the promulgation of the interim Constitution. The Land Development Act (No. 2), B.E. 2558 (2015) is the main legislative framework for land development in Thailand. In 2016, the Land Lease for Agriculture Act (No. 2) B.E. 2559 (2016) was passed as part of a reform policy to protect agricultural activity in Thailand. Among other things, this Act requires leaseholders to inform the government if they no longer wish to use land for agriculture, and land that is left without agricultural activity may be subject to penalty. This may have a disproportionate effect on farmers who practice shifting agriculture. The most recent change is a law repealing previous land tax laws and establishing a new tax structure for landowners, called the Land and Building Tax Act B.E. 2562 (2019).

Thailand undertook a large-scale land titling program from 1984-2004, aiming to clarify existing but undocumented ownership patterns and improve land administration in a comprehensive legal system. Over 11.5 million titles were issued during this period. The program was jointly funded by the Royal Thai Government, World Ngân hàng, and Government of Australia, and was viewed as a notable success.

Technically speaking, all land that is not classified as private land is considered state-owned forest land, which as of 2017 covered 40% of all land. This land is further divided into National Reserve Forest and Protected Forest.

Agriculture, both with smallholders as well as with agribusiness, remains a significant usage of private lands. Even though the younger generation of Thais are increasingly moving toward urban professions, families retain their agricultural lands in case of instability. Analysts claim that smallholders’ rights are still less than those of organizations or larger land-holders, due to varying entitlements in different laws. While those issued titles enjoy high tenure security, the system has not reached residents of urban informal settlements or occupants of forest land. In such cases, other types of temporary occupancy and use rights are issued, with fewer rights than for full ownership.

Nearly 19 percent of Thai land is classified as protected, including national parks and wildlife reserves – the highest rate in mainland Southeast Asia excluding Cambodia. Indigenous groups and migrants, living mainly in the northern highlands, follow customary laws and practices governing access and use of land. These mountain-dwelling indigenous groups often lack full citizenship rights. In addition, much of this land is classified as state forest land, and national laws do not recognize customary land rights. The Community Forest Bill, which was passed in 2007 but subsequently lapsed, accepted the legal right of forest communities to preserve and manage forestland, but limited community rights to “original forest dwellers” who had lived in forest areas for at least ten years. According to civil society advocates, this provision excluded 20,000 communities living on the rim of protected forests.

As in many countries, gender is also a factor affecting access to land. Legally, women have equal rights of land ownership, but men customarily control most land, particularly in rural areas. This also differs from the traditional matrilocal system of land tenure.

Thailand’s previous constitution guaranteed compensation for expropriation of private property for the public interest. These procedures were generally followed in the legal system, with several exceptions in cases of indigenous people losing land for infrastructure development. The 2014 interim constitution does not contain any provisions about land transfer.

In 2014, the government approved a plan to create 10 SEZs in a total of 90 sub-districts in border areas. The SEZs are a part of a national strategy to stimulate economic growth, attract foreign investment, foster development of border areas and support ASEAN integration. The first five areas announced in 2015 cover an area of 1.83 million rai (293,200 ha). In January 2016, the government announced a plan to acquire 14,382 rai (2,301 ha) for the five second-phase SEZs. The new economic zones are in addition to 44 existing industrial parks and six technology parks managed by the Industrial Estate Authority of Thailand (IEAT).

Prior to widespread land titling, many public land areas faced common problems of encroachment, illegal occupation, and overlapping claims. At present, most land conflicts are concentrated in forest areas of different categories, including national parks and protected areas. Underlying causes include prior clearance and usage of forest lands prior to declaration as forest reserves; new in-migration due to competition over economic resources; speculation and collusion; policy ambiguity and bureaucratic overlap. The main parties to forestland conflict are indigenous communities, conservation interests (including the RFD), and companies developing infrastructure and mining.

According to the United Nations, a series of disappearances and unexplained killings have been linked to land activism. Prominent cases since 2014 include Chai Bunthonglek — a village leader in Surat Thani province involved in a land dispute with an oil palm plantation — and Por Cha Lee Rakcharoen (Billy) — a Karen activist who had filed a lawsuit against authorities for allegedly destroying homes of 20 indigenous families in Kaeng Krachan National Park. Most recently, Den Kamlae, a land rights leader in Chaiyaphum province went missing in April 2016; weeks later, the provincial governor issued a warrant for his arrest.

Most land disputes are handled peacefully and efficiently in the civil court system. Agricultural communities have used a mix of legal, legislative, and direct action strategies to push for land reform. For instance, the Northern Peasants Federation (NPF) and the Village Development and Strengthening Organization (VDSO) have joined with the Peoples’ Movement for a More Just Society (PMove) to press for community land titles, progressive land taxes, and a National Land Ngân hàng to assist with land redistribution. Although avenues exist for smallholders to make rights-based complaints regarding land tenure, these are often time-consuming and costly, and carry concerns of bias. 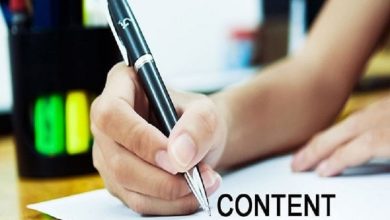